Do you ever crave cinnamon rolls but don’t want to wait hours for them to rise? Well, the wait is over! This Soft Cinnamon Rolls Recipe takes less than 1 hour to make, gooey on the inside, soft on the edges, and made with European Butter for added richness and flavor!

How to make Cinnamon Rolls fast?

The ticket here is to work with Instant Dry Yeast and to have Saran Wrap on hand, as that will help boost the rising process. It's a very simple process!

What is the Heavy Cream Hack for Cinnamon Rolls?

The heavy cream hack is often used for canned cinnamon rolls BUT we like to do things 'From Scratch' around here!

The heavy soaks into the cinnamon roll dough giving them a richer flavor that balances out the sweetness, makes them extra fluffy, and helps create a syrup in the pan that keeps the cinnamon rolls moist and soft!

Once you try it out, you won't make them any other way!

When to glaze cinnamon rolls?

I've notice that many French bakeries will add a buttercream-like icing on top of the cinnamon rolls, which makes for a beautiful presentation! However, I think the perfect time to glaze a cinnamon roll is a few minutes after being pulled out of the oven. The icing melts to form an irresistible glaze on top that is mouth!! watering!!

How to store cinnamon rolls?

Cinnamon rolls stay good at room temperature for up to 2 days, in the fridge up to 1 week, or in the freezer up to 2 months. I recommend storing them in an airtight container or wrapping tightly in Saran Wrap.

How to freeze cinnamon rolls?

If already baked (which is my typical case), I would wrap them tightly in Saran Wrap or place in a freezer safe bag. Then, I let them thaw in the fridge overnight before warming up in the oven the next morning.

How to reheat cinnamon rolls?

Now, it’s time to grab our aprons and begin baking deliciousness! ’till next time! xxL

If you loved this delicious recipe I would truly appreciate it so much if you would give a star review! Also, be sure to snap a picture of your finished dish and share it with me on Instagram@brightmomentco. It always makes my day seeing y’alls creations!

“"For I know the plans I have for you," declares the Lord, "plans to prosper you and not to harm you, plans to give you hope and a future.” ~ Jeremiah 29:11 NIV

This Cinnamon Rolls Recipe takes less than 1 hour to make, gooey on the inside, and soft on the edges!

For the Cinnamon Rolls:

Thanks for contributing to our community! Your comment will appear shortly.
Oops! Something went wrong while submitting the form.
Be the first to comment on this recipe 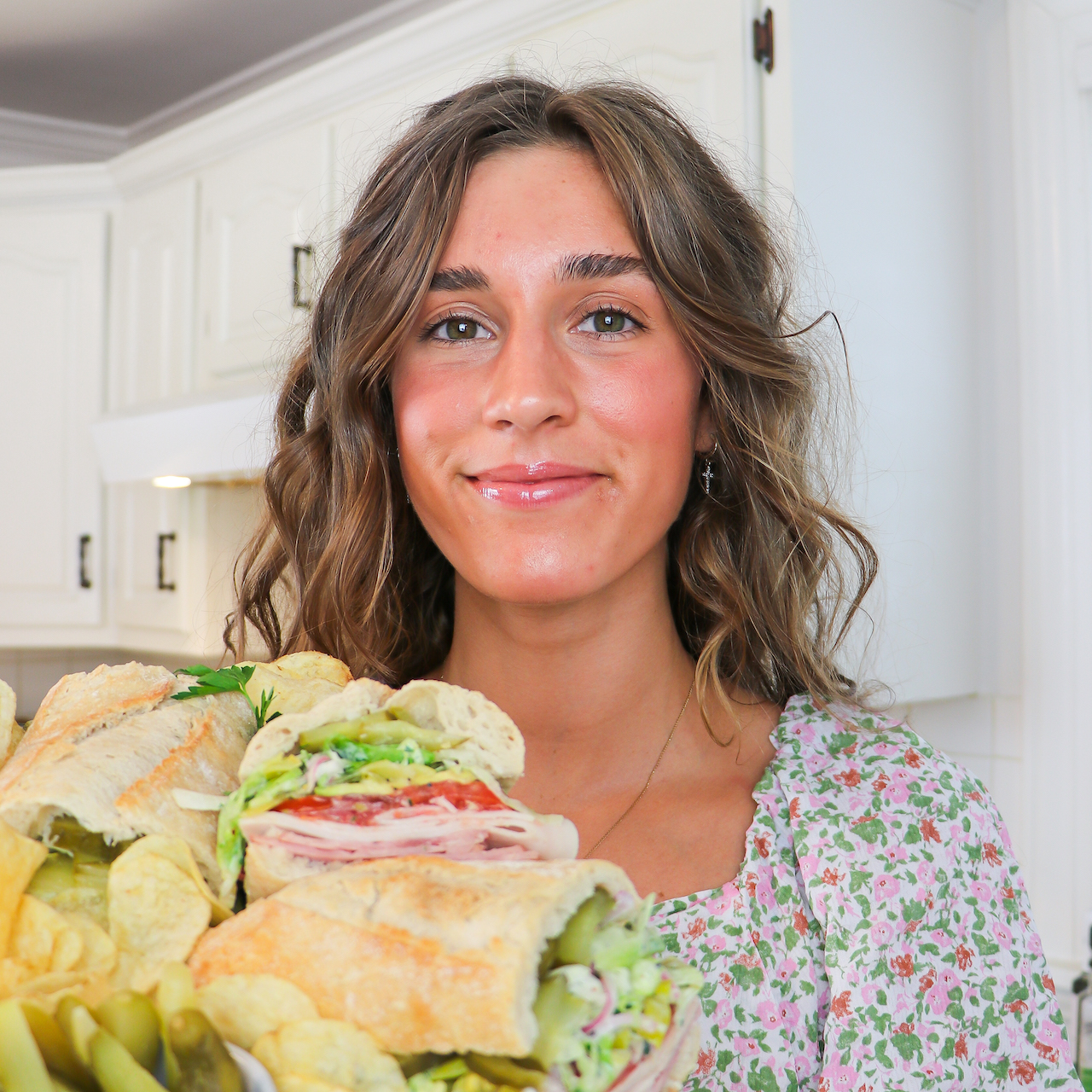 Welcome! The recipes you’ll find here are inspired by seasonal ingredients, generations-old family recipes, and places I’ve grown to love most. My hope is to inspire you inside the kitchen with a love for home-cooked foods, as well as outside the kitchen since everyday is another chance to make a bright moment in someone's life ;)

Get a fresh delivery of only
the yummiest recipes delivered  straight to your inbox.

Thank you! Your submission has been received!
Oops! Something went wrong while submitting the form. 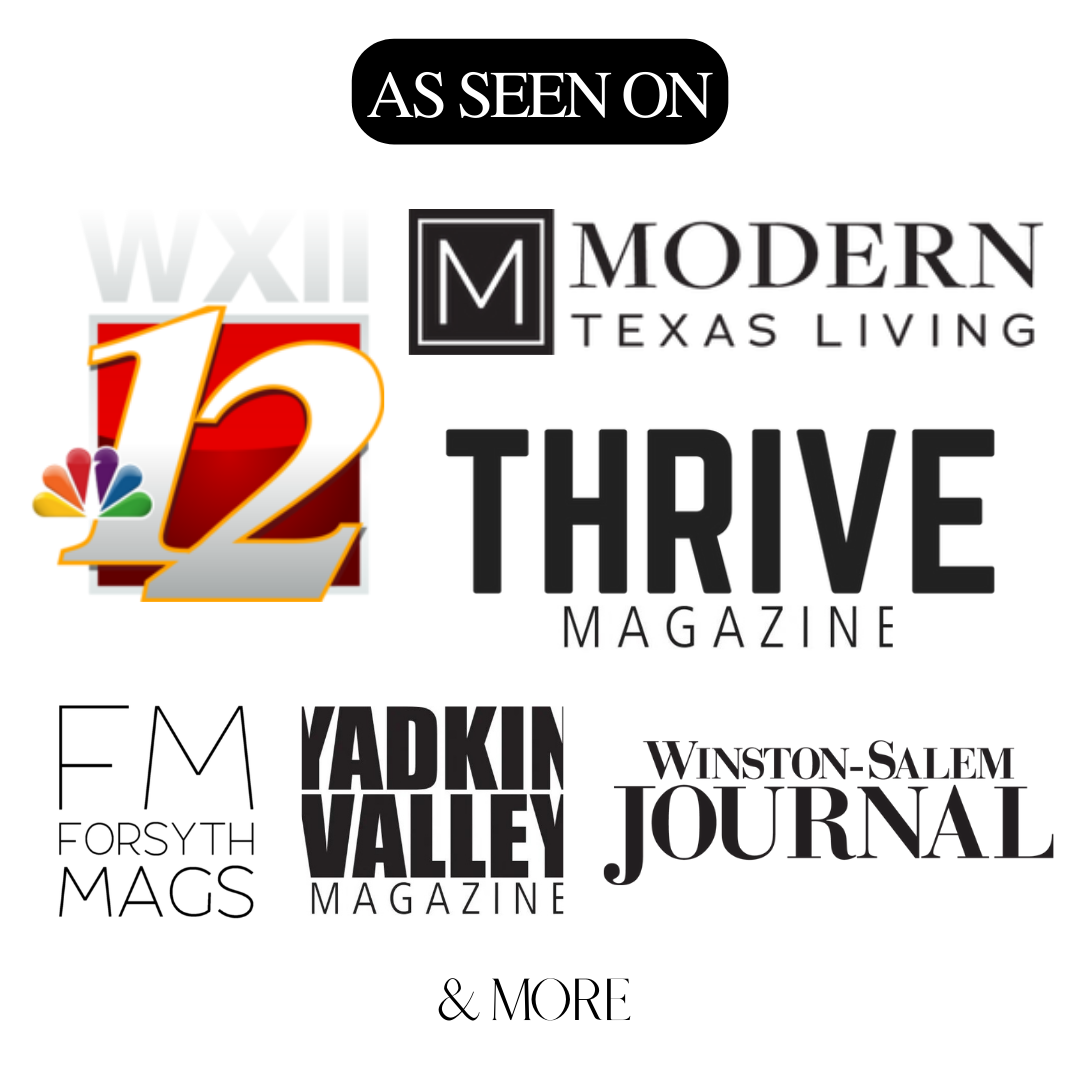